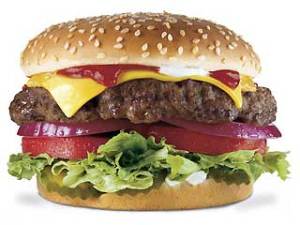 This will be an interesting couple of weeks for the producers of ground beef.

Michael Moss has produced a masterful piece of investigative reporting in today’s  Sunday New York Times entitled “The Burger That Shattered Her Life.”

If someone had told me that a meat-grinding expose was coming, I would have assumed that, since  no inspection process is perfect,  problems would inevitably be discovered and reported.

But I never would have expected revelations about the content of ground beef that seem drawn from Upton Sinclair’s nightmarish early 20th century muckraking classic ” The Jungle.”

I mean,  we are talking about a serious “yuck-factor.”

Moss’s story is a brilliant combination of the poignant story of an individual victim embedded in a larger story about the shoddy and secretive system that was responsible for her sickness and paralysis. The story closely follows the specific lot of tainted meat that harmed the young woman from the various factories that produced it to her dinner table.  It is not a pleasant journey.

This is what a great reporter can do.