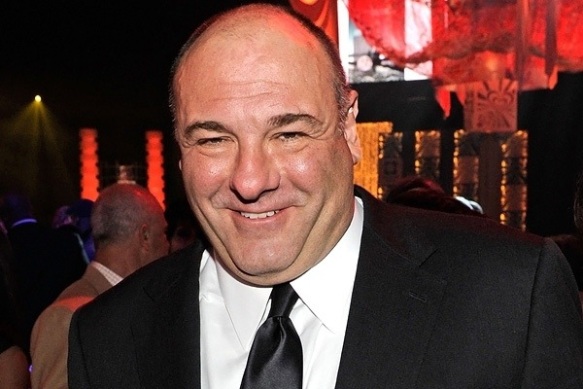 HBO has confirmed the death today in Rome of actor James Gandolfini.

Thanks to Gandolfini’s masterful and psychologically nuanced performance, as well as incredible writing, what might have simply been another gangster show completely transcended the genre. Tony was first and foremost a fragile and vulnerable human being, with his mob swagger a not very convincing veneer.

Sad for an admiring audience. And sad for colleagues who, by all accounts, loved to work with him.