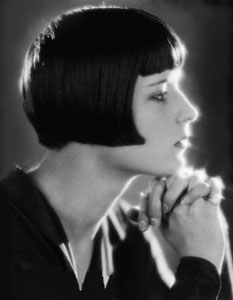 Netflix has added much of the Criterion catalogue to the films they make available for instant viewing/streaming. This means that, if you are a Netflix member, much of the 20th century film canon (with an admittedly Western European bias)  is there for you to enjoy.

I would never argue that this is the best way to appreciate a great film. A DVD played on a decent sized monitor will almost always trump your laptop. (In an era when,sadly,  seeing a film on a large screen is almost too much to ask for!)  But if you’d like to check off some classics you somehow missed, this is worth checking out.

I almost forgot to mention that this collection includes Wim Wenders’s Paris, Texas, a haunting meditation on  rootlessness and loss with a beautiful, spare screenplay by playwright Sam Shepard.