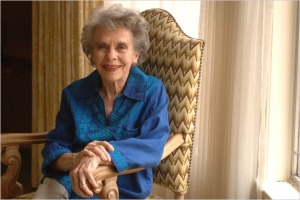 q
Today I read a headline stating that Helen Wagner had died. She was a long-time cast member of “As The World Turns.”

When I saw the headline, my immediate reaction was to ask myself: Is it possible no one remembers that she was the cast member speaking on live television at the moment when Walter Cronkite interrupted the broadcast to announce JFK’s assassination?

I was wrong. People remembered.

This is Helen on November 22, 1963 close to the moment when Cronkite broke in with the announcement. 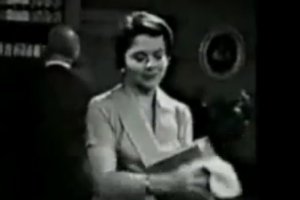 A very,very bad day. One of the worst.