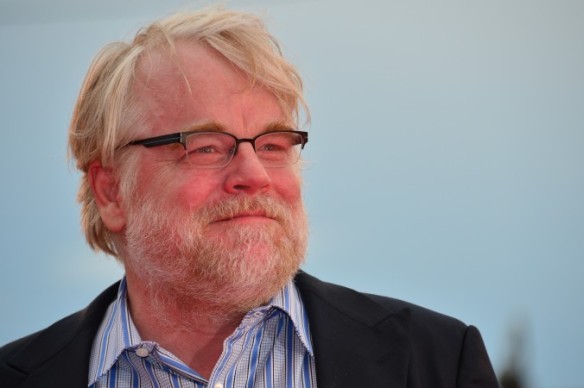 Perhaps you’ve heard about the Broadway ritual of “dimming the lights.”

For over 100 years, and only on very rare occasions, an informal committee of the Broadway League has been marking the passing of members of the acting and directing pantheon by briefly and simultaneously  dimming  the lights of every Broadway theater.

Robert Simonson, in the September 12, 2010  issue of Playbill, described the ritual:

“The ceremony is brief and precise. On a show night just after the deceased has passed (usually little more than 24 hours passes between the death and the dimming), exactly at curtain time—usually 8 PM—the lights of all the Broadway theatres are shut off for a full minute. No announcement is made, aside for a press release issued by the League prior to the event. The lights then go up, and the show goes on.”

If you are in the  vicinity of Times Square this evening at 7:45 PM, stop what you are doing, look toward the nearest Broadway theater and watch the lights go out in honor of Philip Seymour Hoffman.

I’ve thought a lot about his work in the last few days and keep coming back to the idea of peculiarity.

Far too often, rather than relishing uniqueness and idiosyncrasy, we stigmatize difference with words like “peculiar.” We ridicule.

Hoffman, though, could excavate the quintessentially human characteristics in any outsider, revealing that  supposedly peculiar characters were  actually filled with the same fears and anxieties we all share.

Seeing him work made us more  compassionate, more aware of our collective fragility.